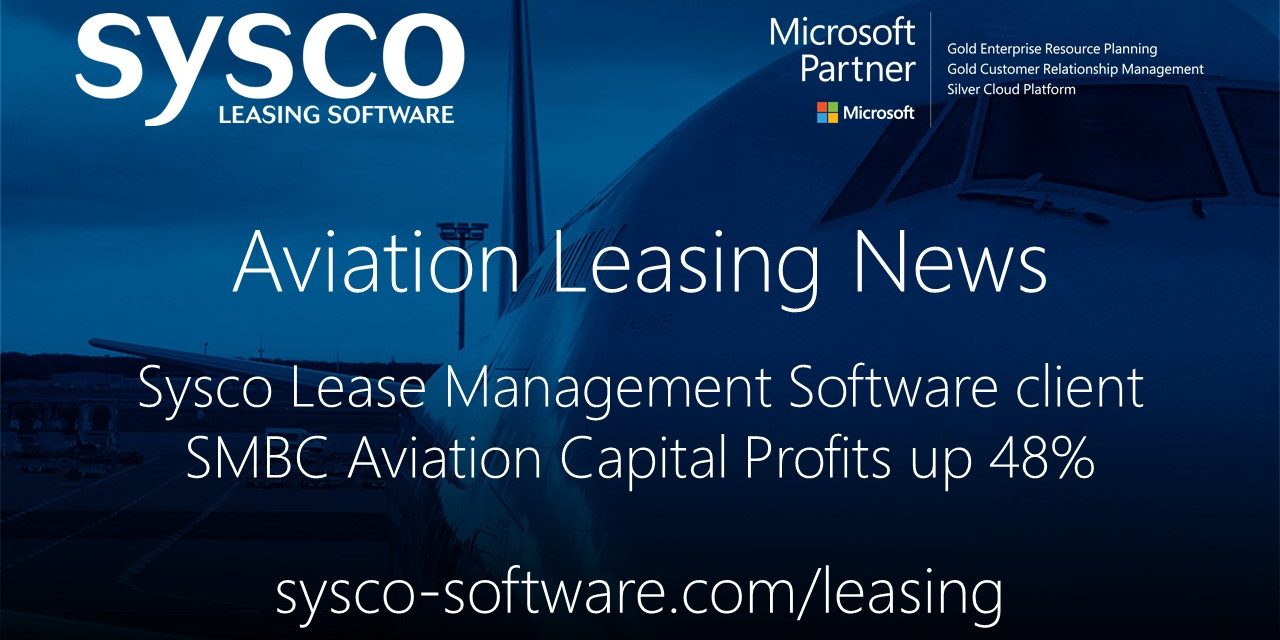 Speaking after it published its results, Mr Barrett noted that the company borrowed $500 million through a five-year bond issue last July and could contemplate raising further cash in this way in 2017.

“The timing is going to depend on the market and our needs,” he said.

SMBC pledged to pay 2.65 per cent on the bonds that it issued last July. Mr Barrett pointed out that interest rates have increased slightly since then.

At the same time, ratings agency Fitch has upgraded SMBC to triple A status from triple B+, meaning that it believes there is only a minimal risk of the Irish company defaulting, which implies that the markets should be happier to charge it less interest.

SMBC’s revenue for the 12 months to the end of March increased 11 per cent to $1.16 billion from $1.03 billion the previous year. The company generated an operating surplus of $661 million.

On March 31 2017 SMBC had an interest in 670 aircraft worth a total of $10 billion. The company did 111 deals during the 12-month period, including delivering new generation Airbus and Boeing aircraft to its airline customers.

SMBC buys aircraft from manufacturers such as Boeing and Airbus and leases them to airlines in Europe, the Americas and Asia. During the year, it South Korean carrier Asiana’s first Airbus A350XWB.

Mr Barrett said that while growth was strong in Asia, business increased in most of its regions. It provided craft to Avianca in Colombia and Air Europa in Spain.

It has also been supplying Airbus A320 neo’s to Scandinavian carrier, SAS, which was renewing its fleet.

“However, Asia will continue to b e an important market,” Mr Barrett said, adding that this was where populations and economies are growing at their strongest rate.

He acknowledged that the UK’s decision to leave the EU and crises such as Qatar’s rift with its neighbours were risks, but pointed out that the spread of SMBC’s operations meant that the company regularly encountered problems.

“Last year it was Turkey and two years ago it was Russia, ” he said. “But Russia has paid off and is doing pretty well for us now.”

In a statement, Mr Barrett, described 2017 as another year of strong financial and operational growth.

He added that the Irish lessor’s relationship with its Japanese parent, Sumitomo Mitsui Financial Group and Sumitomo Corporation continued to grow.

“Our strategy, combined with our leading market position and supportive shareholders, ensures that we are well placed for the future,” he said.