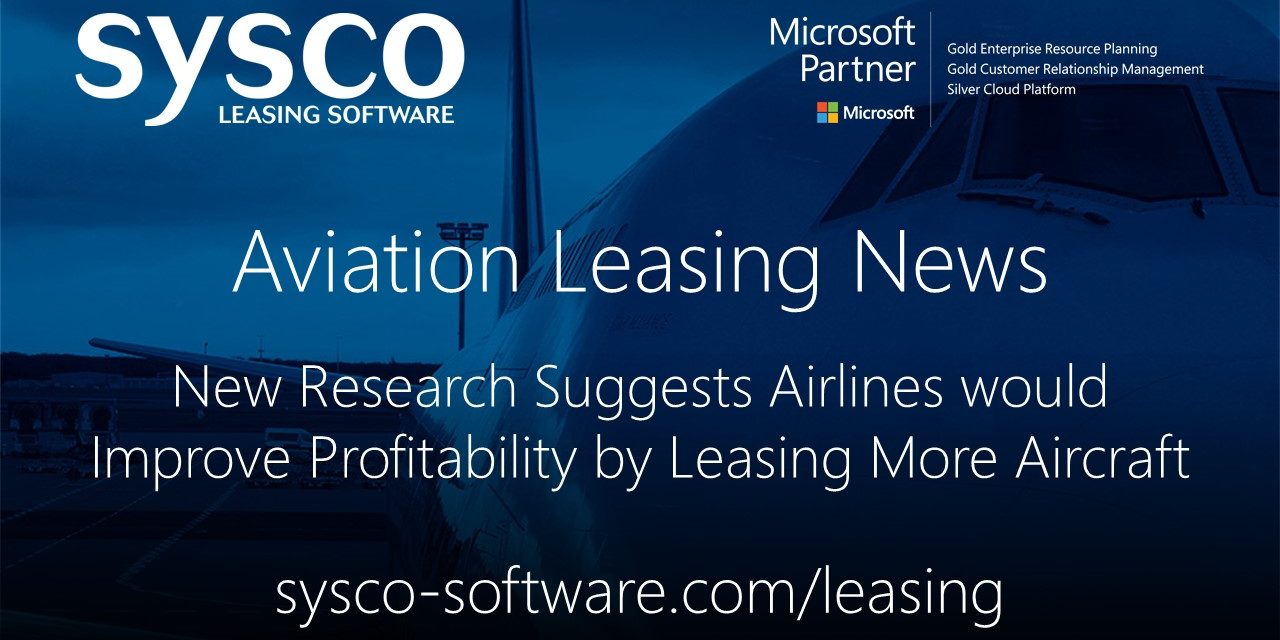 New research suggests that many airlines would improve profitability by leasing more aircraft.

Sylvain Bourjade and Catherine Muller-Vibes of Toulouse Business School analysed 16 years of data from different types of carrier, and found that “the optimal leasing level… is significantly higher than the proportion of leased aircraft in the worldwide global fleets”.

One area where leasing can become a cost sink is during transition from airline to lessor.

As an aircraft approaches the end of its first lease, usually after eight to 12 years, owner and operator are faced with several decisions. The lessor has to choose between remarketing or selling the asset, while the airline customer might opt to extend the rental or return the aircraft.

Ideally, this latter decision should be made two years prior to lease end and, if the aircraft is to be returned, the lessor should be informed 20 months in advance.
Such notice is necessary to ensure the airline meets its lease return conditions in a timely and cost-efficient manner. If those conditions are not satisfied, the lessor can refuse to receive an aircraft back and may charge a premium for late re-delivery.

Despite the fact that almost half the global fleet is leased, many operators still struggle to manage the transition of leased aircraft properly.
Common reasons include lack of planning; underestimating lessor expectations; and the discovery of additional work during maintenance.

IBA Group, a consultancy, estimates that airlines, on average, pay $1.65 million per narrowbody more than necessary to meet minimum lease return conditions – an overspend that jumps to $3.9 million for each widebody.

For narrowbodies, IBA estimates a typical overspend of $600,000 on engines, $260,000 on components and $150,000 on the fuselage.
In each case, forward planning can avoid expensive, last-minute work. Engine condition, for example should be assessed 13 months before lease end, while a comprehensive review of aircraft and component records should begin four months in advance.