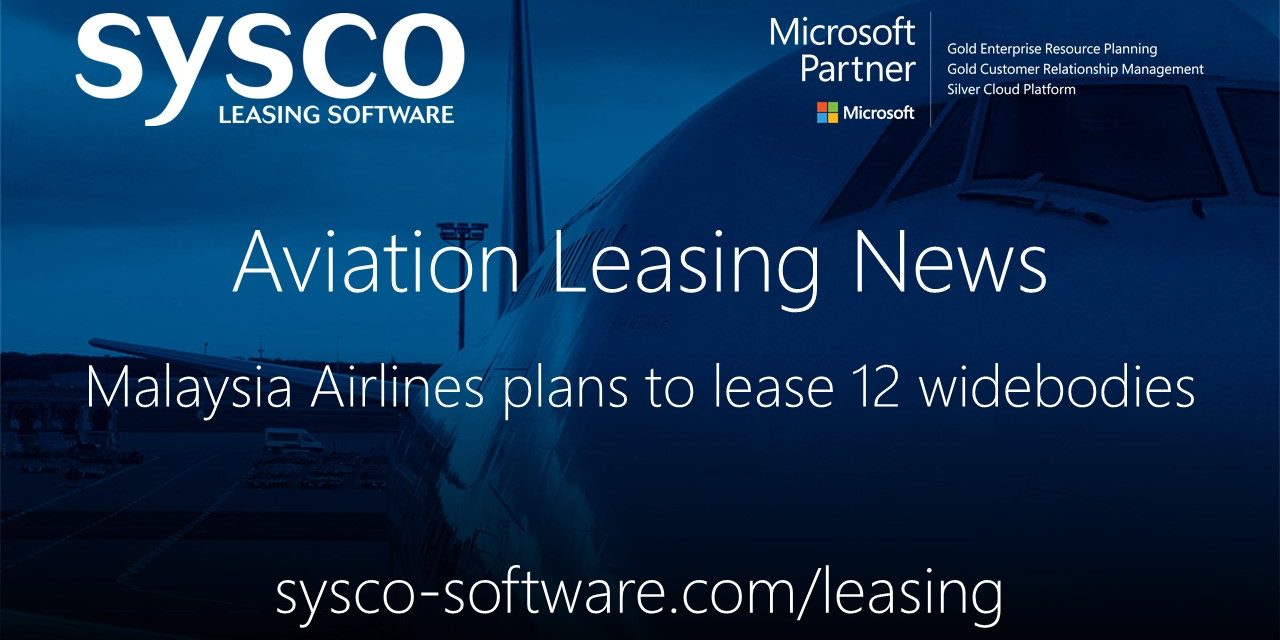 In response to rising demand, Malaysia Airlines has indicated that it is seeking up to 12 aircraft for lease until 2019 to serve nine key routes across Asia.

Chief executive officer, Peter Bellew, told local media that passenger loads were rising and demand for the airline’s services, including business class, was growing. Passengers numbers for the first quarter rose by 12.9% year-on-year to 3.6 million passengers.

“We just don’t have enough capacity, so we are looking at six wide-bodied A330 for 2018 and six more in 2019,” Bellew was quoted as saying. “The nine routes are across Japan, Taiwan, China, India and Indonesia. In the longer term, till 2023, we would need 30 to 35 wide-bodied aircraft.”