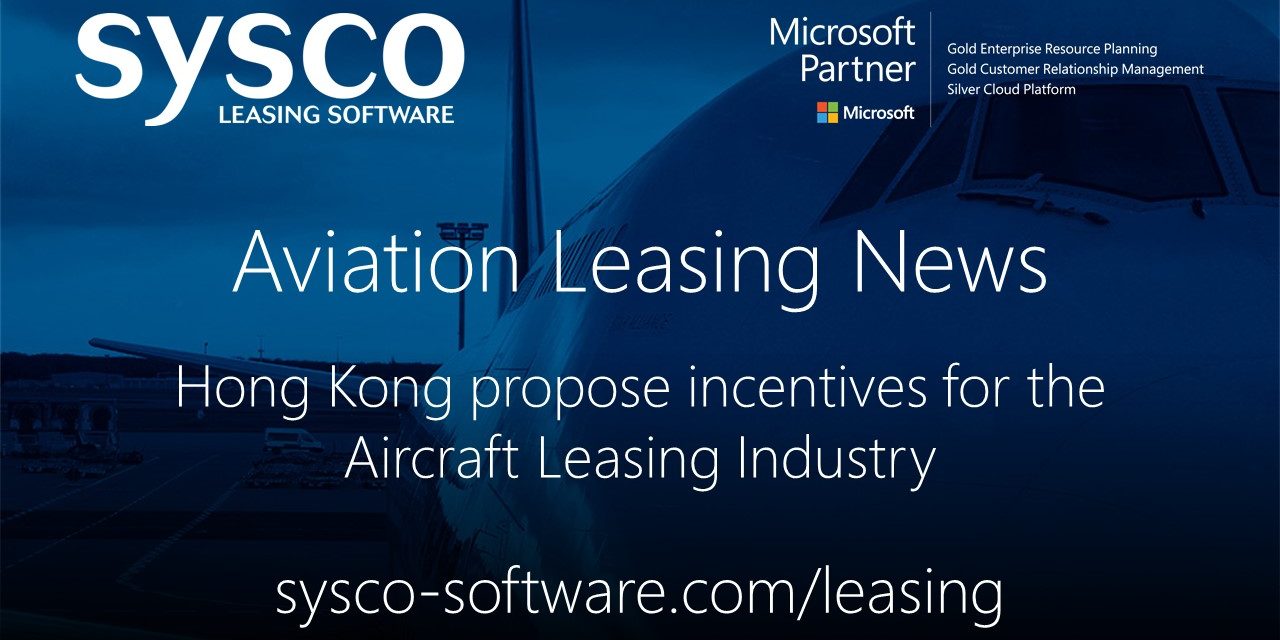 The Hong Kong Government on March 10 published the Inland Revenue Amendment (No. 2) Bill 2017, which contains measures designed to boost the territory’s attractiveness as a location for aircraft leasing.

Plans to give profits tax concessions to qualifying aircraft lessors and qualifying aircraft leasing managers were flagged up earlier in the year, and in his 2017-18 budget, delivered in late February, Financial Secretary Paul Chan reiterated the Government’s plans to introduce incentives in this area.

Explaining the need for the new legislation in a briefing on the proposals in January, KPMG explained that:

“Aircraft financing presents a major opportunity that complements Hong Kong’s traditional strengths in the fields of financial and professional services. It’s expected that over 6,000 commercial aircraft will be delivered globally over the next 20 years, with a high proportion being delivered to Asia. Hong Kong, with its established business infrastructure, should be a natural venue for aircraft operating lessors.”

“However, the current tax law in Hong Kong is a major impediment, because it taxes the full rental income while denying deductions for aircraft depreciation and certain interest costs. Ironically, Hong Kong has the most competitive withholding tax rate for aircraft leases into China, but other jurisdictions such as Ireland and Singapore are currently much more attractive options overall.”

The measures include the deeming of a taxable profit of 20 percent of net rental income, and the application of a concessionary 8.25 percent tax rate on that amount.

Speaking on the publication of the Bill, Anthony Cheung Bing-leung, Secretary for Transport and Housing, stated: “Civil aviation is a long-term growth business. Growth of the civil aviation industry in Asia is particularly noticeable, which in turn drives the demand for aircraft leasing in the region in the long run.”

“Our legislative proposal will strengthen the development of offshore aircraft leasing activities in Hong Kong, thereby generating demand for the financial and other professional services. This would be conducive to enhancing the status of Hong Kong as an international financial centre and the soft power of Hong Kong in being an international aviation hub.”

The Bill contains relevant anti-avoidance provisions to ensure that the proposal is consistent with the international standards to combat base erosion and profit shifting, and will be brought before the Legislative Council for a first reading on March 22, 2017.