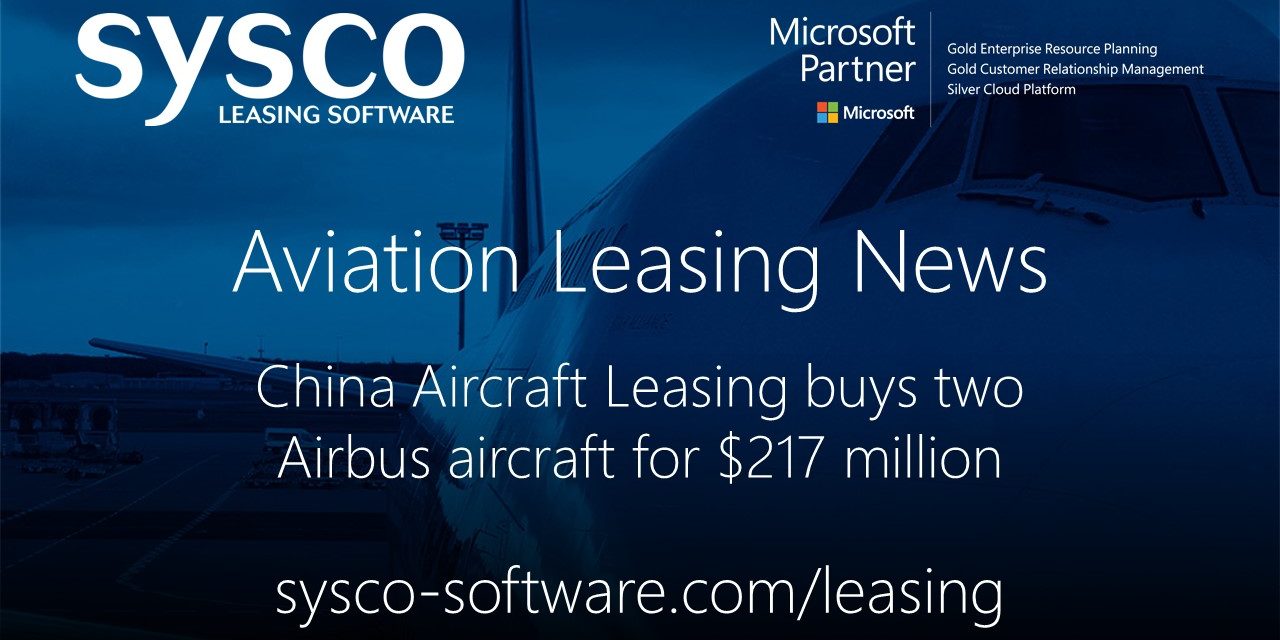 The aircraft lessor’s unit CALC (BVI) had agreed to buy two Airbus A320-200 neo series aircraft, in a deal to be funded by commercial bank loans and working capital, the company said in a filing to the Hong Kong bourse late on Monday.

Tuesday was a market holiday in Hong Kong.

China Aircraft, which now owns and manages 83 aircraft, said the actual purchase price would be lower than the list price as Airbus would grant price concessions as per industry practice. The aircraft will be delivered in the fourth quarter of 2017.