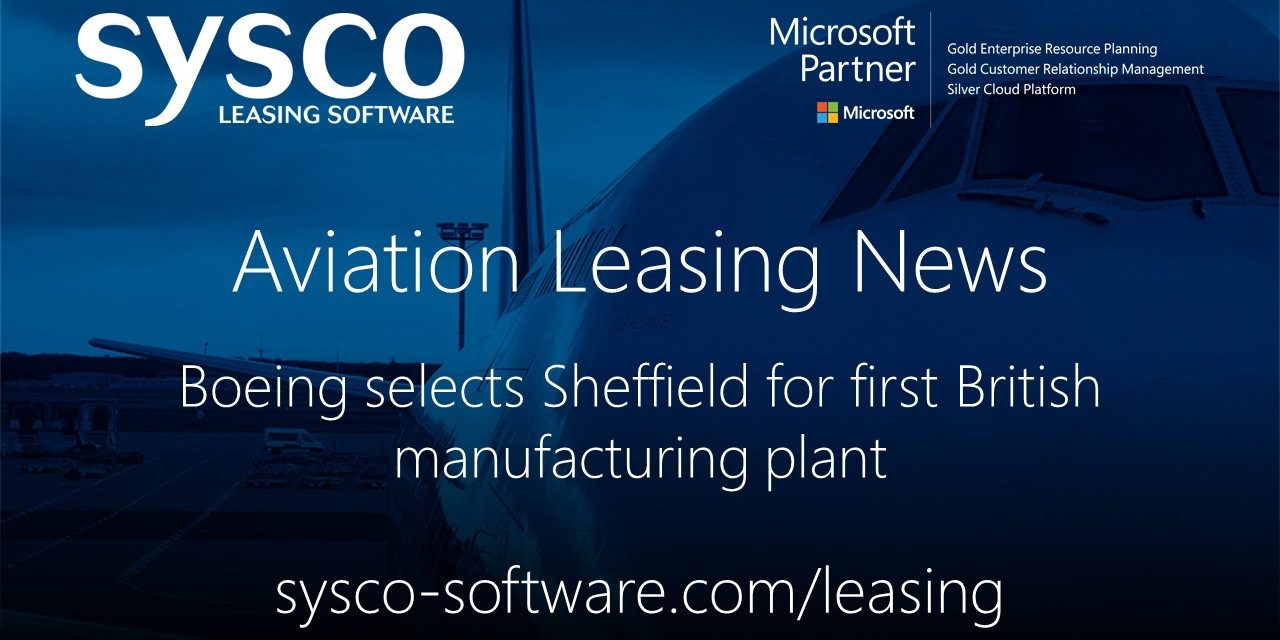 Boeing plans to open its first manufacturing plant in Britain, picking Sheffield to make critical parts for its best-selling 737 and 777 airliners.

The company has earmarked the Northern city for a £20m investment where it will produce complex parts for “actuators” which move flaps on the jets’ wings.

The decision is notable as the US aerospace giant is bringing work in-house, rather than subcontracting it out to the supply chain as is common.

Sir Michael Arthur, president of Boeing in the UK, said: “We are ramping up production of our aircraft and want to have more control over key systems in our aeroplanes. We need the right quality and want to do it ourselves.”

Planning permission is currently being applied for to build the 25,000 sq ft factory near the University of Sheffield’s Advanced Manufacturing Research Centre, with further funding also coming from city’s regional authority.

It is hoped once the factory is built the first parts will be produced in late 2018, with an initial staff of 30, though this could well be expanded.

Although the company will have sister actuator plant in Portland, Oregon, Sir Michael said the move was part of Boeing becoming “a more global company”. Brexit and the lower cost of manufacturing in Britain were not considerations in the decision, Sir Michael said.

At the moment Boeing employs about 2,300 staff in the UK, working in both civil and military fields.

Together these deals were worth about £5bn but very little of the work will be carried out in the UK.

The company has tried to ease concerns about the UK losing out by agreeing to build a £100m facility to service the P-8s at RAF Lossiemouth in Scotland, as well as making Britain a centre for training and maintenance of military aircraft.