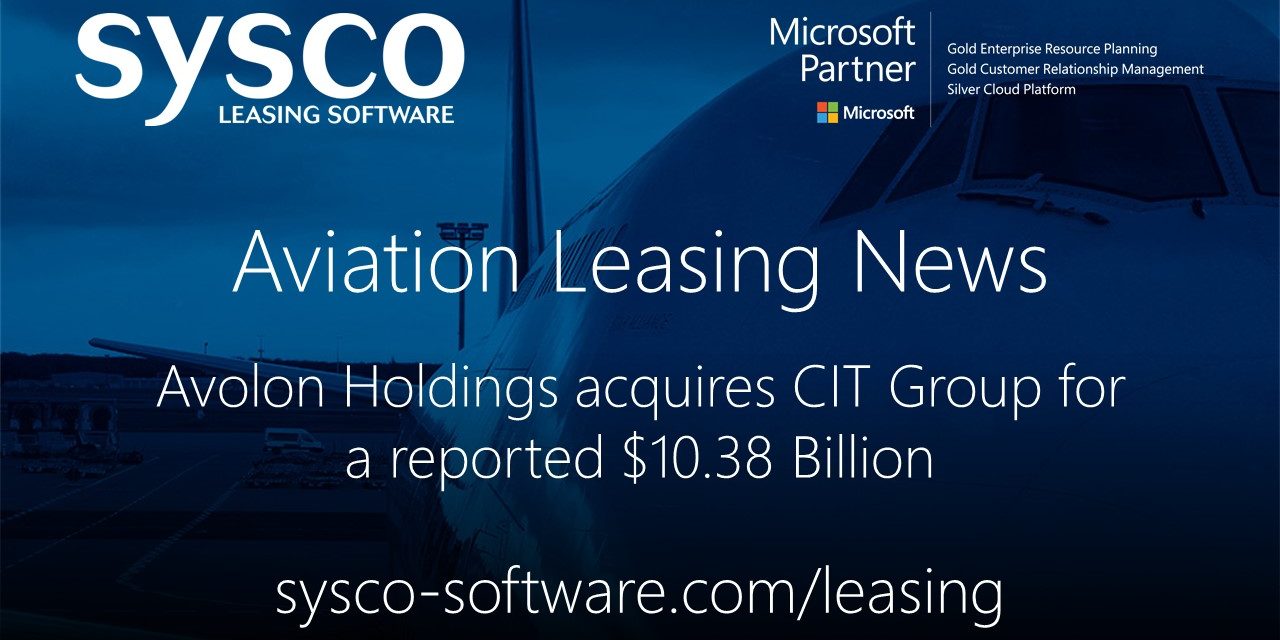 Dublin-based aircraft lessor Avolon Holdings has closed on its acquisition of the aircraft leasing business of CITGroup, the companies announced on Tuesday. The $10.38 billion deal, negotiations for which the sides first disclosed in December, effectively triples Avalon’s size, making it the third largest aircraft leasing company in the world with a combined fleet of 868 aircraft worth $43 billion.

“We have acquired an excellent franchise with a stellar reputation in the market,” said Avolon CEO Dómhnal Slattery. “Our immediate priority is to integrate the businesses under the Avolon brand.

“We would also like to acknowledge the contribution of [CIT Transportation Finance president] Jeff Knittel and [CITAerospace president] Tony Diaz in building the CIT aircraft leasing franchise and wish them well in their future endeavors.”